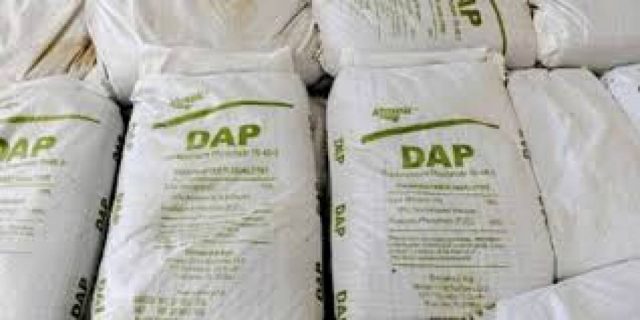 What is ailing Modi government? The question is being asked because while the nation is preparing itself for coal shortage leading to power trouble in many states, the shortage of DAP fertilizers is also hurting the farmers.

States like Rajasthan, Karnataka have written to the centre about the shortage and asked them for inventories. As per the report of a national newspaper, facing a shortage of DAP (Di-ammonium Phosphate) fertilizer for the Rabi season, Karnataka Government on Friday appealed to the Union Government for bulk supplies of the fertiliser to overcome the shortfall.

Chief Minister Basavaraj Bommai on Friday met Union Minister for Health & Family Welfare and Chemicals and Fertilizers, Mansukh Mandaviya, in New Delhi and requested for supplies of 32,000 tonnes of DAP and 10,000 tonnes of MOP (Muriate of Potash) for the sowing season.

Similarly, Rajasthan government has also written letter to the ministry concerned about the situation.

So not only the farmers of Rajasthan but Karnataka too are facing problem.

The coal shortage has also affected the states, Uttar Pradesh, Rajasthan and other states face power trouble in the midst of festive season.

The prices of petrol diesel and cooking gas are also on rise with common people now feeling about the reason to celebrate the festival with so many troubles.