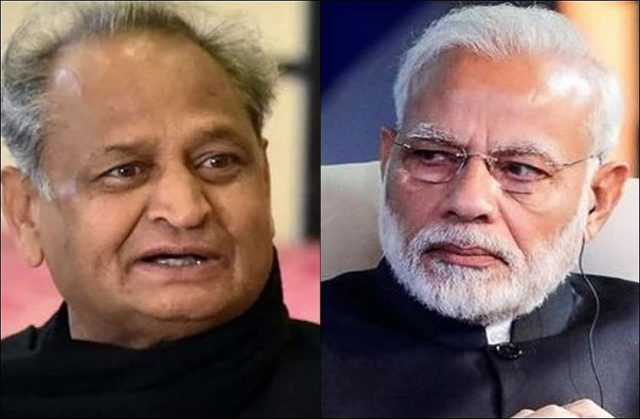 It is mystifying why the CMs of BJP ruled states are not talking about the problem being faced by the people in their states.

Gehlot recently said that the Central government’s responsibility to aid the states in the matter related to coal.

Rajasthan CM has repeatedly been vocal about the issues before the nation but his counterparts are usually seen mum on the issues which deal with the central government.

Perhaps this is one of the main reasons that Gehlot is considered an important voice of the opposition across the country.

Moreover, Gehlot’s responsibility lies towards the people of the state and therefore he always defends their interests strongly.