In between the weather of heat and dryness of politics around CAA, NRC and political rhetoric there is gentle breeze of talks of employment. While the newspapers are flooded with such new items daily, at least in Rajasthan the focus is on development and generating employment.

Chief Minister Ashok Gehlot who is known to stick to development agenda took a marathon review meeting related to the status of recruitments and employment to youth on Tuesday late evening. After the meeting it emerged that Gehlot gave directions to the officials for timely completion of recruitment and that he will himself review the progress every month.

The issues related to providing employment or economy has gradually vanished from the national scene and there is no debate on these issues. Though they appear in common talk of the common people but are not in the discussion of political leaders.  Contrast to this, Gehlot since the beginning of his tenure, focused on key issues including providing employment.

The previous Vasundhara Raje government had faced a lot of heat for its failure of providing employment to the youth and after Gehlot became the Chief Minister for the third time, he has been working to ensure that recruitment examinations are conducted on time and employment is given to youth.

Gehlot is sensitive to the need of providing employment and therefore when he is showing his seriousness the officials are working to ensure that the priorities of the Chief Minister are met with success. With Gehlot deciding to review on a monthly basis, the task is with the officials to realize his vision. 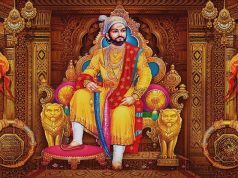 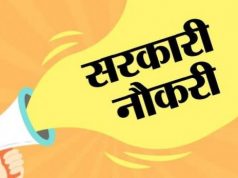 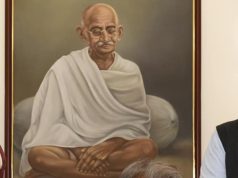