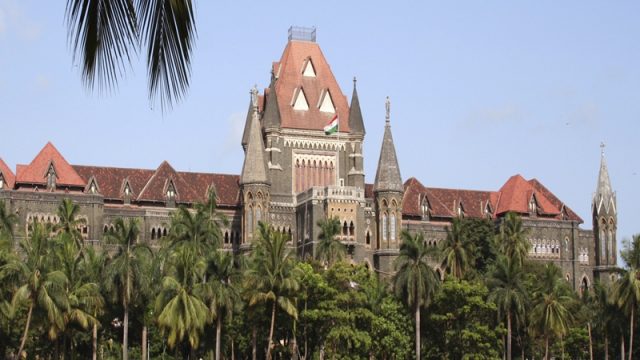 Even as most witnesses have turned hostile and failed to support the prosecution’s claim in the extra-judicial killings of Sohrabuddin Sheikh, his wife Kausar bi and his associate Tulsiram Prajapati, the prosecution’s apparent reluctance to depose Sohrabuddin’s brother – a critical link in Sohrabuddin and Prajapati’s murder – has placed a further question mark over the outcome of the case.

Shahnawazuddin, 47, and resident of Jhirniya Shaikh village, Ujjain, had moved an application through his lawyer Nitya Ramakrishnan last month claiming that the prosecution has not summoned him even though he could have been a “primary witness” in the case. He has also claimed to be under tremendous pressure and stated in his application that he fears for his life.

Of the 96 witnesses examined in the case so far, 60 have already turned hostile. Among the others, most have only partially supported the prosecution’s claims. The case is being prosecuted by the Central Bureau of Investigation, which had investigated the killings and filed its chargesheet following the Supreme Court’s directions.

When Shahnawazuddin moved his application on May 10, prosecutors sought time to verify his claims. On June 6, the prosecuting agency told the CBI court hearing the matter that he was already a witness in the matter. Curiously, the prosecution had not disclosed this information to Shahnawazuddin or his lawyer.

In a seven-page application submitted to the court on May 10, Shahnawazuddin had claimed that Prajapati had “apologised” to him for having played an instrumental role in Sohrabuddin’s murder. He said he met Prajapati at a district court in Ujjain sometime between October and November 2006, where the latter confessed to having worked at the behest of IPS officer Abhay Chudasama to help pick up Sohrabuddin in some petty cases and keep him in a jail for a few months.

Prajapati had allegedly handed over four blank papers with his signatures on them to Shahnawazuddin hoping he would write on them and hand it over to National Human Rights Commission and save his life. Shahnawazuddin could not forward the blank papers and instead handed them over to the investigating officers.

When the matter came up for hearing on June 6, the prosecution claimed that Shahnawazuddin’s statement and those blank papers were already a part of one of the several chargesheets that have been filed in the case. CBI prosecutor B.P. Raju told the court that since he is yet to draw a final list of witnesses in the case, he would be looking into the relevance of the witness’s statement and then deciding. The investigations into the Sohrabuddin and Prajapati case were initially handled separately but later clubbed as it was agreed that the murder was a part of “one large conspiracy”.

Twenty-two persons, including policemen from Gujarat, Rajasthan and Andhra Pradesh, are on trial in the case. The accused face charges including murder, criminal conspiracy and destruction of evidence. The court has so far discharged or dropped charges against 15 accused, including BJP president Amit Shah (who was Gujarat’s home minister when the killings took place) and senior police officers D.G. Vanzara, Rajkumar Pandiyan and Dinesh M.N., among others.

Along with the prosecution, the accused too had come prepared with their lawyers to prevent the court from making Shahnawazuddin a witness. Defence lawyer S.V. Raju entered into a heated argument with Ramakrishnan and alleged that she was misguiding the court even when Shahnawazuddin was made a witness.

“Shahnawazuddin is the deceased person’s brother. He is not a party to the trial and the court is not bound to provide him with a copy of the chargesheet. The copy we have had not mentioned him as a witness. He is concerned about the trial and recognises the importance of his deposition before the court,” Ramakrishnan told The Wire, explaining why Shahnawazuddin had been urging the court for an urgent hearing.

Shahnawazuddin, in his petition, has also claimed that he feared for his life and mentioned to the court that the Supreme Court had provided him security. “In such a situation, it only makes sense to have his deposition completed at the earliest,” Ramakrishnan argued.