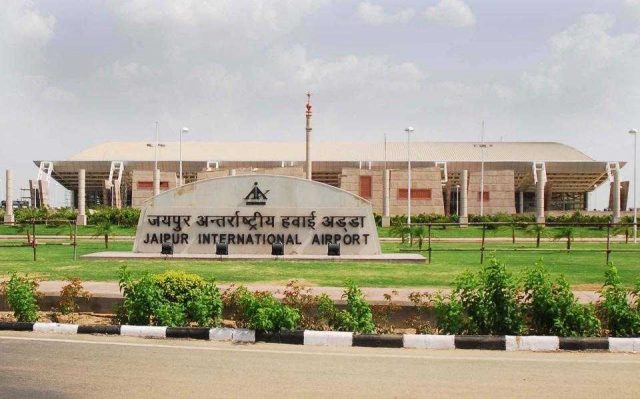 A special plane of US army is said to have landed at Jaipur airport on Saturday amidst the possibilities of landing of special flight carrying President of US Donald Trump in India at Jaipur Airport in case of inclement weather.

In wake of this, the special plane arrived on Saturday morning at about 9:30 am.

Earlier, during the week, US Embassy’s three-member team had visited the Jaipur airport. This visit was followed by another visit by a four-member team next day to check on infrastructure and other facilities.

In winters many routine flights are diverted to Jaipur when the weather turns poor and foggy in Delhi.

Notably, US President Donald Trump will embark on a two-day visit to India from February 24 during which he will travel to New Delhi and Ahmedabad.