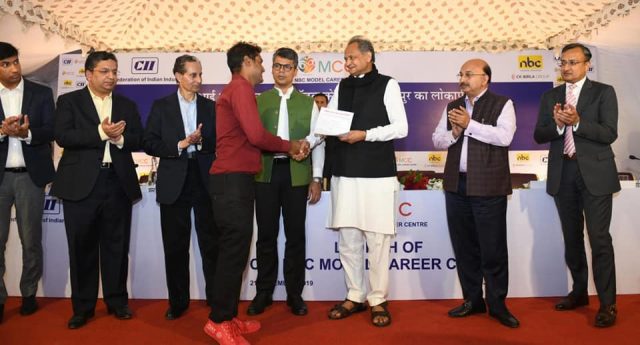 In Rajasthan, business acumen comes naturally to the people of the state. This is the reason that top businessmen across the country have roots in Rajasthan.

The young management professionals and aspiring entrepreneurs usually see the dream of running a business , be it manufacturing a consumer durable or garments for exports.  But often their dreams die in the corridors of the Government departments.

To ease the problems of budding entrepreneurs, Ashok Gehlot government decided to give them freedom from seeking entry level permissions before starting the enterprise and promulgated  a law for  newly established MSME units in  the state. 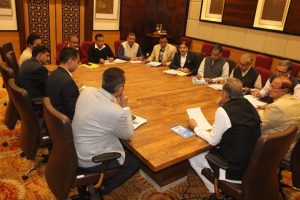 As per the revised norms of this new law, the entrpreneurs were allowed to start a new enterprise with mere self-declarations and were given the relaxation that they won’t have to seek any approval or inspection of any department for the next three years. The idea of this law is to save them from hardships of legal or administrative scrutiny of different government departments. 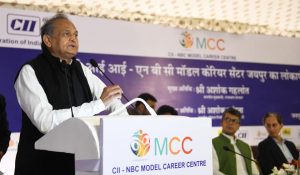 Slowdown in the economy along with the demonetization has brought adverse effect to the entire economy of the country and many people in unorganized sector have become unemployed. While starting of such MSME units easily will pace up the industrial development in the state, it will also provide employment to the many people in the state.

The result of this scheme is said to be good and is creating a positive environment.  The entrepreneurial dreams of many young management professionals and entrepreneurs get broken after hassles of various government departments.

These young people now have the freedom to choose and experiment as much as they want . Once their business is established they will have to comply with the requirements of the government departments. Fair enough. What do you say ?