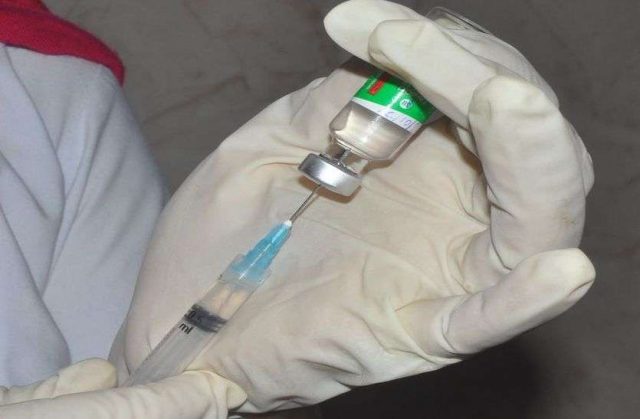 The BJP leaders and rumour-mongers who made allegations about vaccine wastage in Rajasthan are now in an embarrassing position before the masses after the Union government’s ministry of health informed the Lok Sabha that that no vaccine dose was wasted in Rajasthan. What is more embarrassing for the motormouths is that an additional 2.46 lakh doses were administered till July 13 in Rajasthan , it was informed in the house.

Since last few weeks, a section of media as well as BJP leaders of Rajasthan had been harping allegations based on some unverified media reports.  They had tried to malign the image of Rajasthan and had also lowered the morale of the health workers who diligently had administered vaccination to lakhs of people in Rajasthan making it one of the top states across the country in vaccination .

These allegations obfuscated people at large when the whole machinery was trying to make sure that each and every eligible person was vaccinated.

Since yesterday when the Lok Sabha ‘s reply got into the public domain, there has not been a single word from the leaders like Gajendra Singh Shekhawat, Satish Poonia, Rajendra Rathore and the party’s local and national motormouths .

Perhaps they work on the strategy of fleeing from the scene when confronted with facts. This kind of propaganda is actually not good in the long run. What political mileage has BJP been able to draw from this after the BJP government at the centre revealed the true picture ? It is time for the dear BJP to seek apology from the health workers for lowering down their morale with such allegations.