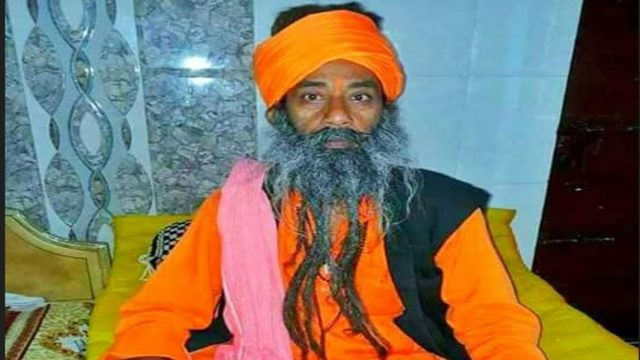 BJP’s silence on the suicide  of a saint in Jalore allegedly due to the construction work by a BJP MLA Pooraram Choudhary has been noted across the state among the people. BJP is always first to make a mountain of a molehill on even trivial issues in the state and is now conspicuously silent on this shocking death of saint Ravidas. The usual motor mouths of the BJP, its most vocal party spokespersons like Rajyavardhan Rathore, Sambit Patra or state leadership like Satish Poonia, Union Ministers from the state who always search for a reason to point finger at the state government are now silent and not to be seen. Party is usually seen eager to send an inquiry committee to any place where a crime has occurred but this time there is complete silence and there is no talk about visiting Jalore even.

BJP’s double standards were always known to the political minded people but the normal people always felt that BJP stood for some values and are now finding it really hard to come to terms with the reality that the party chose to stay silent on the issue which mattered most to the saint community.

Many people feel that BJP will get the curse for it as it has not spoken against the MLA who belongs to their party. In Jalore there is resentment, anger against the accused whose names have been mentioned in the FIR. The BJP needs to come out and speak. But it is crystal clear, BJP won’t speak against one of their own even though a saint lost his life 24 hrs back in Rajasthan.