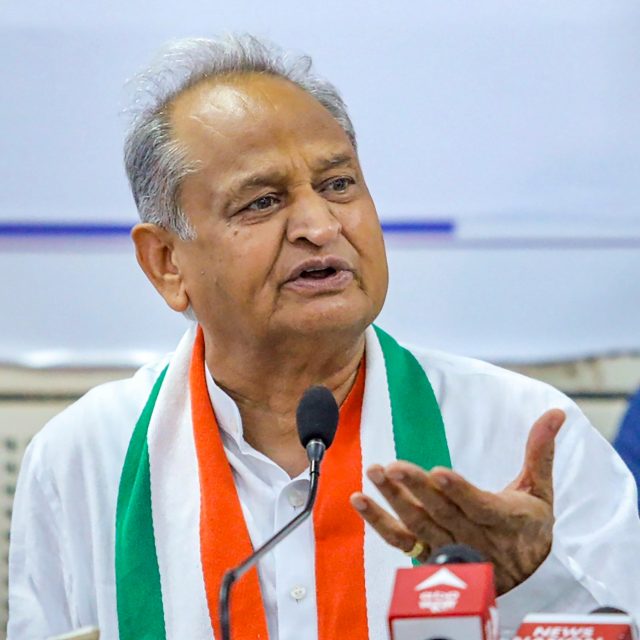 As CM Ashok Gehlot prepares to deliver a youth centric budget after a budget last year dedicated to farmers, it has by now become crystal clear that never before Gehlot, Rajasthan got such a decisive CM whose multi pronged strategy has not only won the hearts of the people but has also compelled detractors to make a retreat. Today even after four years, he faces no anti-incumbency. Political commentators feel BJP has been pushed to the brink and has largely become politically irrelevant. They are just speculating that based on ‘ riwaj’ of change in government every election they will be in power but the people are not liking this and are actually happy with the way the Gehlot government has given them social security. Not only the BJP, Gehlot’s other detractors too are now weary after several attempts proving that Gehlot is the numero uno leader of Rajasthan and his position is very well cemented. in last 4 years Gehlot faces numerous challenges, right from political rebellion to handling Covid , reconstruction of Economy after the pandemic, one after the other by elections and constant bickering by the BJP. But Gehlot, like a true leader, kept a steady hand on the tiller. Under him Rajasthan has achieved a growth rate which is far ahead than the country’s growth rate.