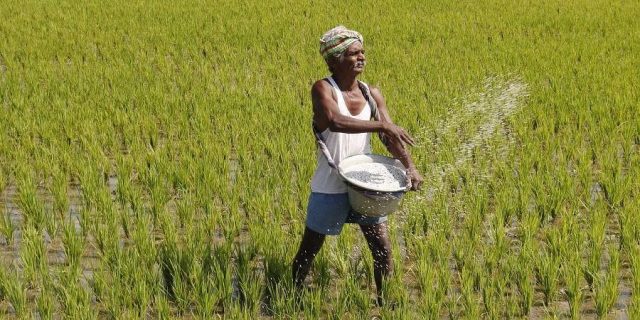 BJP government’s humming and hawing first over oxygen supply during the second wave of Covid , then coal and now DAP is costing a lot of trouble to the people.  Farmers, industrialists and common people are constantly wondering about the reasons because of which the central government is not able to gauge the demand of essential items beforehand.  Many parts of the country are reeling with severe shortage of DAP fertilizer with videos of farmers gathering to get a paltry sum of fertilizer getting viral on social media.

However unknown with the basic information of the affairs going on in the country, state leadership of the BJP in Rajasthan is busy playing its usual trick of blaming the Gehlot government without realizing that people do read the newspapers and other media and know that DAP supply is under the control of the central government.  Farmers are wondering why the 24 LS MPs of Rajasthan are sitting quietly and leisurely and are not demanding and not exerting pressure on the central government for sufficient availability of at least basic things needed for agriculture.

But the BJP leaders in the state look unfazed and without realizing that people have understood their game, are sitting with ease playing the blame game.