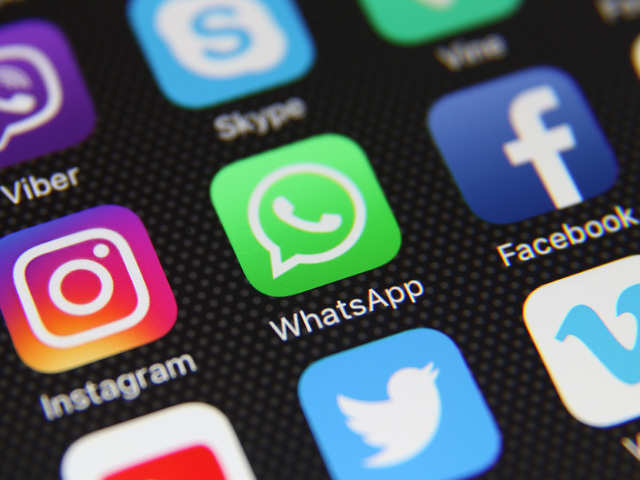 A slander campaign is going on to defame the state. Motormouths and social media trolls are working overtime to pick the headlines and without going into the fine details or waiting for the correct information are spreading unfounded stories.

Whether it is about a thirsty girl dying in scorching heat after not getting hydrated and forgetting to take water with her while walking down or any crime in which while the crime of the perpetrators is spread on social media but the police action is always missed and diligence of cops is not even mentioned slightly even though the culprits are nabbed in no time.

In the case of Jalore where the girl and her maternal grandmother chose to walk for Kms the unfortunate incident happened at a secluded place where there was no one residing while the village area is getting regular supply from the PHED. However the news was presented in a different manner. BJP leaders too joined the slander campaign and tried to gave it a political turn in an attempt to score points. However they received a backlash as the readers who were aware gave them a fitting reply.

The social media messages spread like wildfire even without caring for the verification of facts. By the time the actual facts reach the person, the image has already got tarnished.

The mainstream media has a big and important role to play in this. In the desire to present a catchy headline word play is done and several times the actual news written in small fonts presents a different story than the headline.

Usually the news story is filed by the reporter while the headline is given by some editor who believes that he knows everything plays with the words.

Therefore one must be extra cautious while forwarding or spreading the piece which you think as news and unintentionally become a part of the campaign.

It is not only the case of Rajasthan there have been several instances when rumours are spread and image is spoiled.