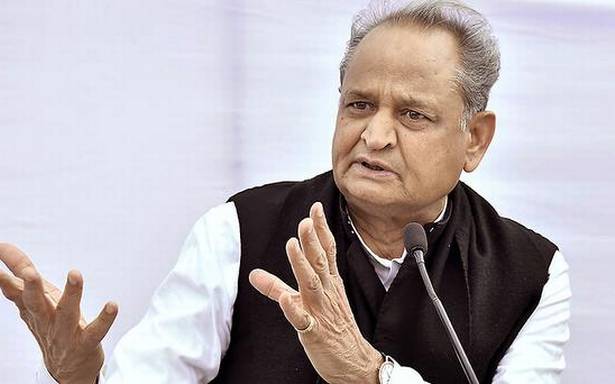 Not even the detractors can deny this. Rajasthan Congress is on a roll ever since Ashok Gehlot became the CM of the state for the third time.

What is the barometer for measuring the popularity of any government in a democracy? Naturally the elections and congress have dominated all the bypolls, local body elections and panchayat elections decimating the BJP.  Such is the success rate that BJP had to forfeit its deposit in Vallabhnagar by poll which Congress won very comfortably.

Looking back, it should also be remembered that while Congress was not able to secure its government in Madhya Pradesh, in a similar turn of events, Gehlot not only saved his government but outperformed the maneuvers of the BJP by failing them in attempts to topple his government.

Gehlot has been doing all this almost single handedly.  A master strategist Gehlot has not lost his focus on good governance agenda also and despite all the political strategies, he is successful in delivering ‘ sushasan’ which prompted a media to ask him the question if at there was need at all , he asked “  koi vistaar..vistaar ki jarurat nahi hai itna accha kaam kar rahe hain aap chunav bhi jeet rahe hain…?” said the scribe while asking question from Gehlot in Delhi today.

The answer lies in the future and we are not here to pass judgement but the world realises that Gehlot has given that impetus to Congress in Rajasthan that it is now pushing BJP on a political brink and the party is on the verge of becoming politically irrelevant.