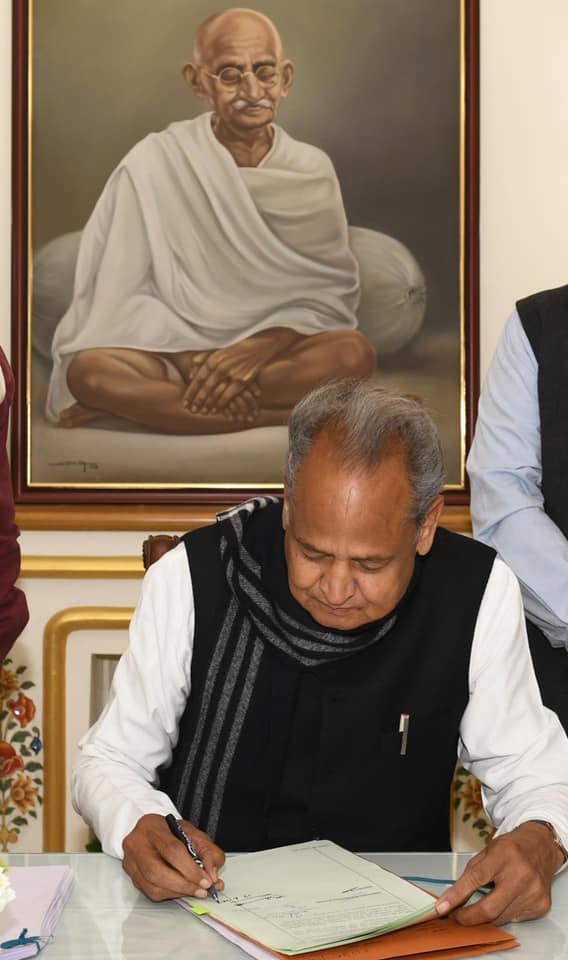 When Chief Minister Ashok Gehlot will rise up in the house on Thursday to present his second budget of the current tenure, it is expected that he will be speaking about the current economic and financial condition of the state.

While what he will declare will be known on the budget day on Thursday, what Rajasthan got from the union budget is still being searched on search engines by researchers and financial wizards. There was a time when announcements of infrastructure industries or some big announcement in railways were made during the union budget or railway budget. Like for instance during UPA rule, announcement of MEMU coach factory in Bhilwara was made. There used to be  debates on what various districts got and newspapers would dissect the performances of MPs based on that they could garner from union budget for the state and for their Lok sabha constituency. However all this buzz was missing this time too in the union budget. Unfortunately what state did not get or missed from getting this time too from the union budget did not became the topic of debate and discussion in media and discussions were made about the poetic lines referred in the budget.

The effort of the finance minister , it seemed , was to give an impression that economy was robust and going in right direction and efforts looked like ‘whistling in the dark’.

People expected relief from the high fuel prices and cooking gas prices which have been left to be handled by invisible hand of market but nothing of this sort happened.

The same sections who remained quiet and just thumped their desks during the union budget will be dissecting the state budget now as if states have got wider leverage in terms of finances to give relief to the people.

Perhaps we have forgotten that our country has a unitary form of government where two hands clapping will take nation forward.