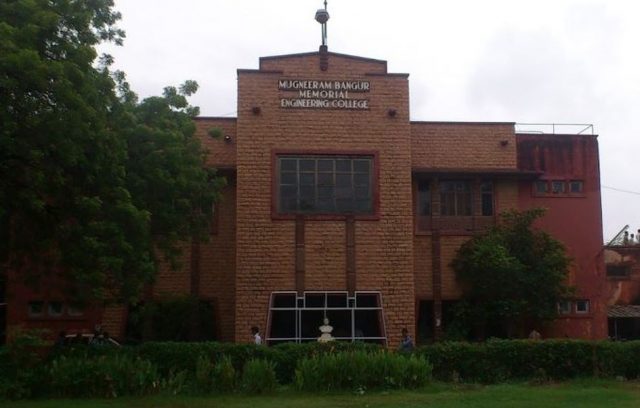 With over a hundred colleges in the last one and half years and expansion of medical colleges across the state Rajasthan under CM Ashok Gehlot has shown its priority of imparting youth with higher education. Only yesterday, an engineering college of repute in Jodhpur was promoted as a university which will pave the way for further betterment of engineering education in the state.

Probably no other neighbouring state has made so many inroads into expansion of this level of technical education in the state.

To remind, it was during the first tenure of Gehlot that the expansion of engineering colleges and management institutions was ushered in the state. Before that students of the state had to go to other states to pursue their education goals.

Coming back to the present, Gehlot has this time increased the number of medical colleges in the state. At a point of time while participating in an event at a private hospital in Jaipur about two years back Gehlot had voiced his vision that he wanted Rajasthan to be number one in the state in the health sector. And the plans were laid down for this. Today mammoth work on development of medical colleges is being done in the state.  This is because Gehlot has put focus on the welfare agenda rather than propagating any false bogey.