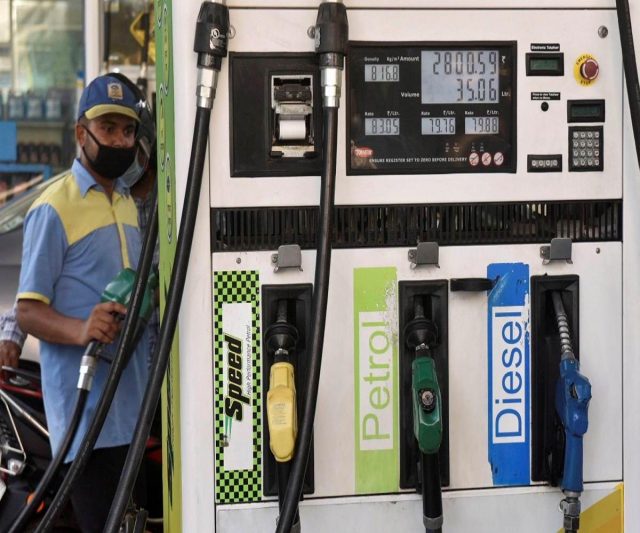 Will rising prices prove to be the ‘achilles heel’ of BJP is the question many people are pondering over. Perhaps it is for this reason that BJP in Rajasthan has been trying to build a narrative against the ruling Congress party government led by Ashok Gehlot with the help of news reports the veracity of which is under question. Take for example the recent reply of the ministry of health about the vaccine wastage.  The reply clearly gave a clean chit to Rajasthan saying that there was no vaccine wastage in the state and additional doses too were administered.  This put the BJP on a defence mode in the state. Congress has already been taking up the issue of rising prices and the party recently organised a massive demonstration program against the BJP’s failure to control skyrocketing prices. Since the BJP is failing in controlling the prices and a large section of the people are still bearing the brunt of failed economic policies of NDA, like poor implementation of GST, failure of demonetisation etc and CM Gehlot regularly raising these issues , BJP resorted to counter attacks using some media reports whose credibility is debatable as many political observers.

As such the BJP is unable to launch any valid attack on the Gehlot government which is already busy in implementing the welfare agenda and in providing support and solace to the people to overcome this unprecedented health crisis of Covid-19.  CM, unfazed by constant manouvers of the BJP to demoralise the government has been taking steps to provide employment, security schemes and further strengthening the health infrastructure in the state.